It’s my fault we’re not going to meet the new bike this arvo – I insisted that we should just ‘duck into’ downtown Portland city just so we could feel we’d kinda seen it. The consequent driving around looking for parking, then walking several blocks looking for food kind of chewed up time.  (All this with Marc still getting used to driving on the other side of the road and steering from the other side of the car!)

My imagined nice cafe  by the river didn’t pan out. We parked on a meter and walked several blocks in something like 35 degree heat, not really finding much. We saw a ‘Buffalo Wings’ joint, and I said ‘hey, well, that’s an American thang, we may as well “do” it. 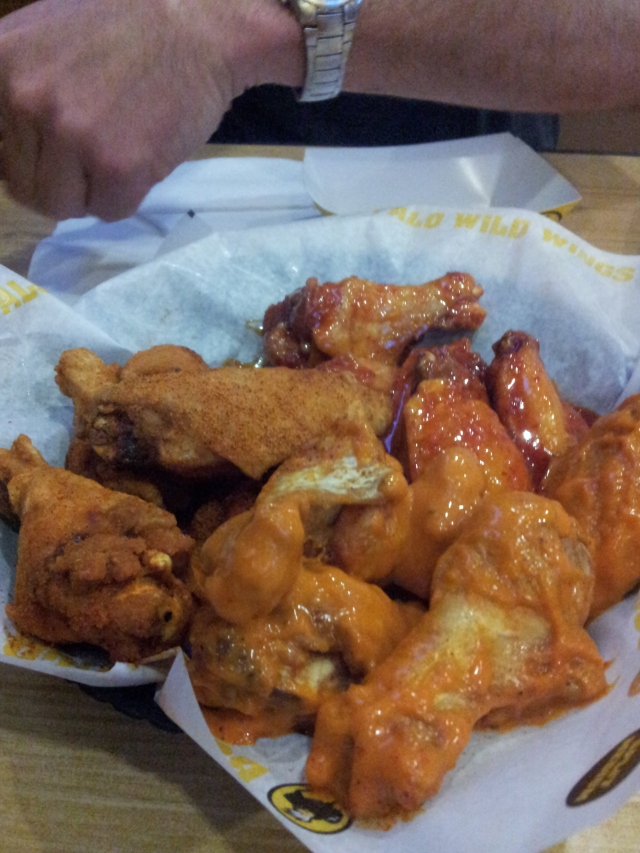 Freeway all the way to Eugene, and man, it was heavy traffic for most of it.

Glad he was doing the driving; I was stressed out enough just being the passenger. (Turns out my trust and faith in his driving competence is not unshakeable after all. Ha.)

So there we were in this big empty ‘van’. The guy at the car hire place at the depot asked if we minded taking a van instead of the smaller car we’d booked. He was pretty pumped about sending one back down to the Eugene depot where he used to work.

​So, here we are now in Eugene. Pinching myself that we’re actually here after the months of research. Mapping. Plotting bike routes and rides. Streetviewing. (None of which helped me when I made a complete hash of second guessing the way to the motel when I was belatedly changing the destination on the iphone nav as we drove into town.)

Meanwhile. Dinner. We needed some greens to ‘complement’ the all-American lunch.
(But I figured I had to choose the pork belly, because that’s what you hear about too.)

There are LOTS of restaurant/bars. (With lots of choice of craft beers. Marc isn’t too disappointed about that 😀 )
​ 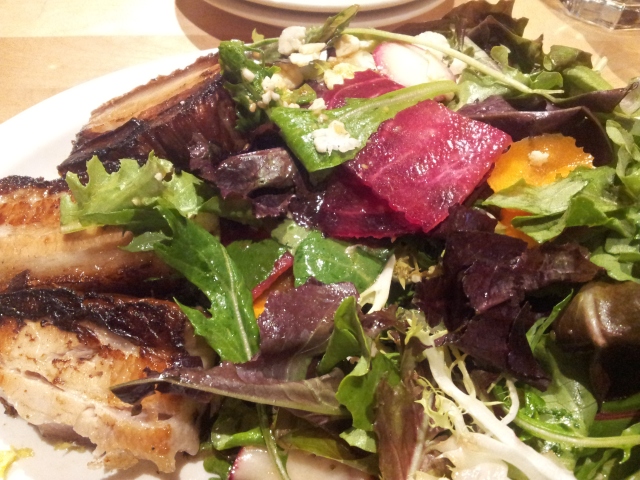 2 thoughts on “Getting closer to tandem time. ”