Only 54k, but it felt longer. I’d originally planned for us to continue down to Paynesville, back down on the water, but a combination of things made us decide that Bairnsdale will do.

We left a bt late again after going for a walk over to dip our toes in the sea.

Our first stop was Metung, down on the water. Fancy pants resorty kind of place for rich people – we were a bit out of place amongst the Mercedes. 😁

Shouldn’t have ordered that cheesecake either, as nice as it looked.

We found our way back to the rail trail via Swan Reach, and then an unplanned ‘shortcut’ by going a bit further along the Princes Highway. I wasn’t impressed but I did get another coffee out of it at a place called Johnsonville. Amazingly good coffee – the brand was Grinders, which was the same as the good coffee I had back on Day 1 in Chipping Norton 😎☕ The things you discover while travelling eh.

The rail trail crossed a river at Nicholson over a restored trestle bridge. Impressive. And it then, blessedly, was bitumen the last 9k to Bairnsdale.

The wind picked up over the day from the south, so it was easy to decide not to punch into it south to Paynesville. Would have been pain-sville. And cool on the water.

Found a motel with Wi-Fi and free laundry (inexplicably named Bairnsdale Kansas City Motel 🤔) and we’ve holed up doing various admin things, and washing, as the weather has come over all cloudy and a bit bleak. 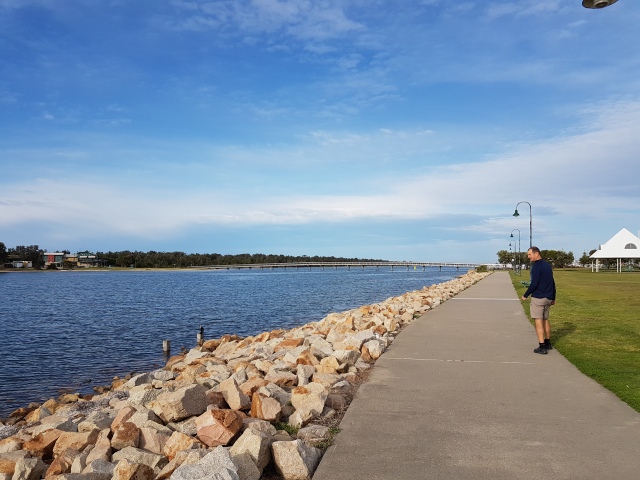 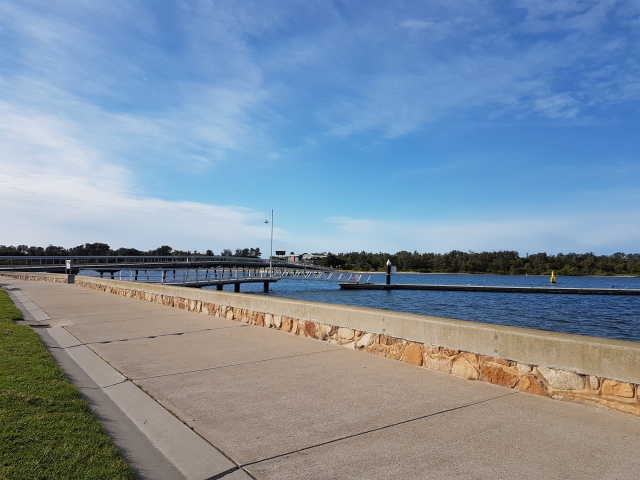 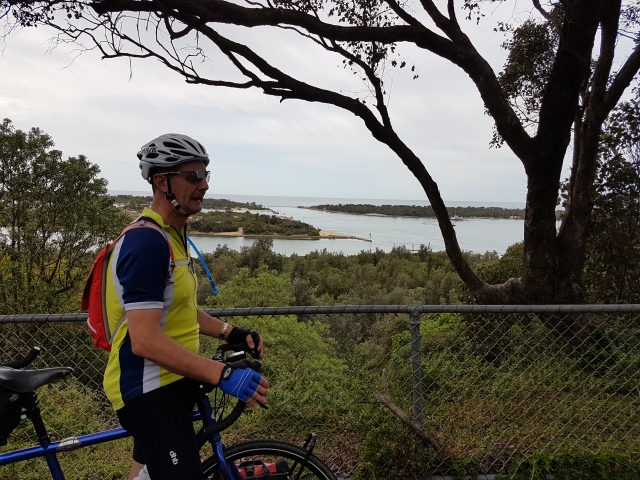 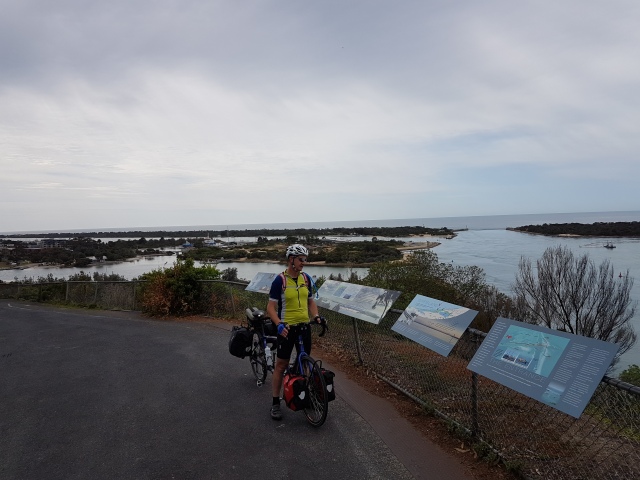 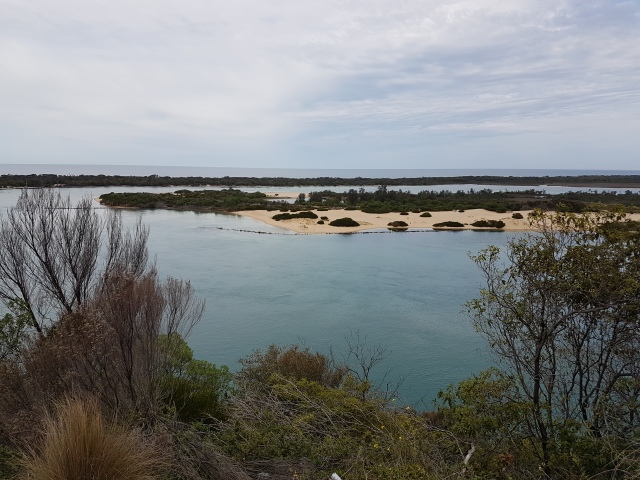 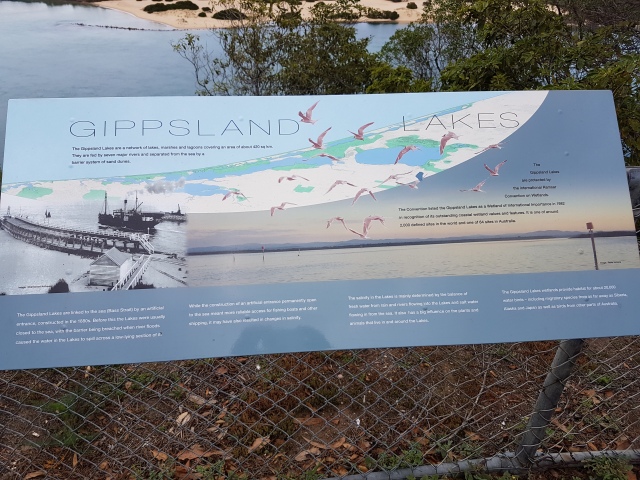 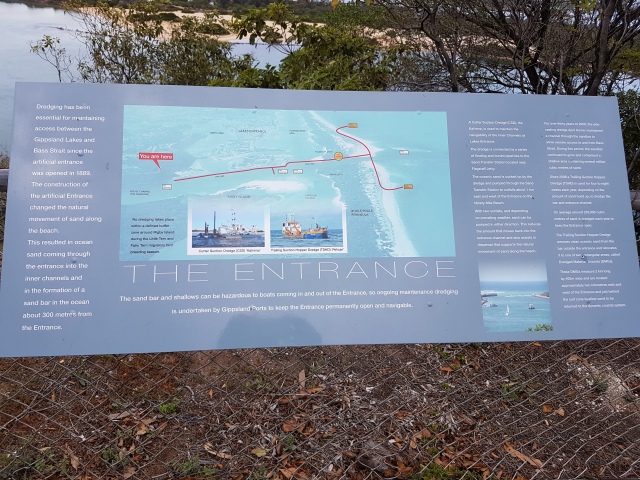 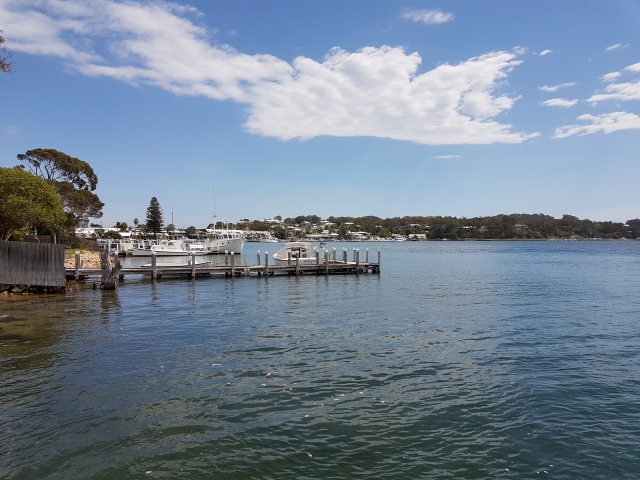 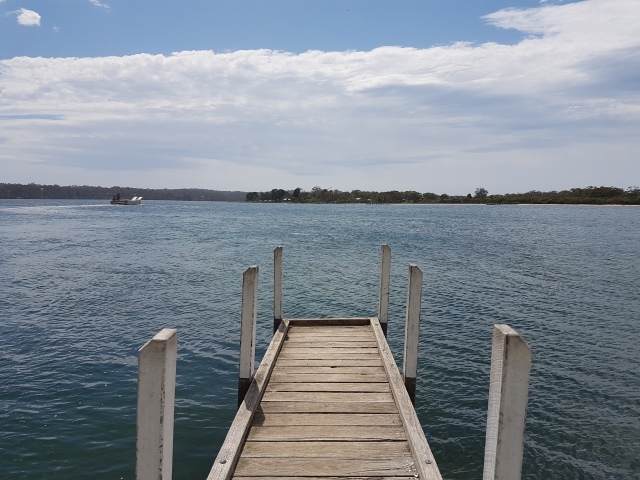 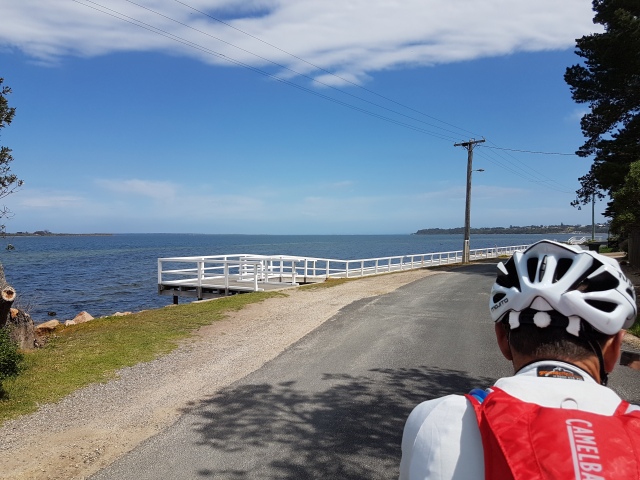 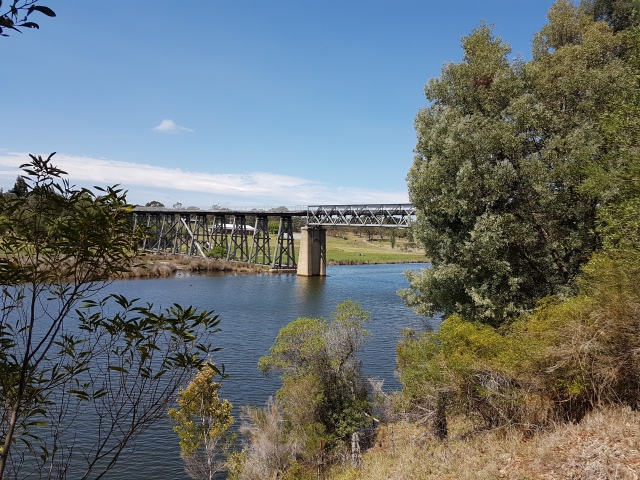 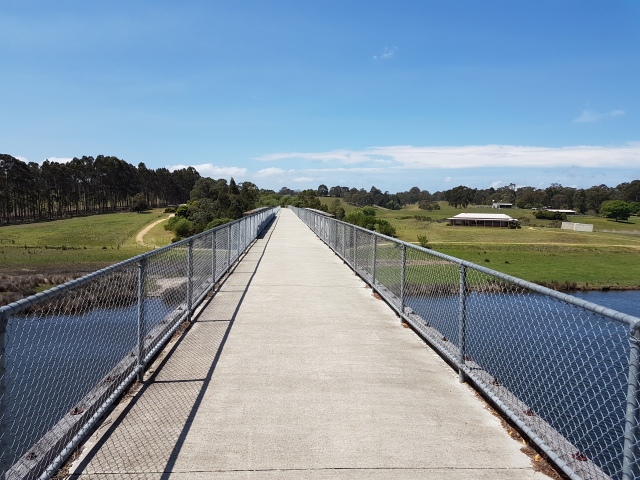 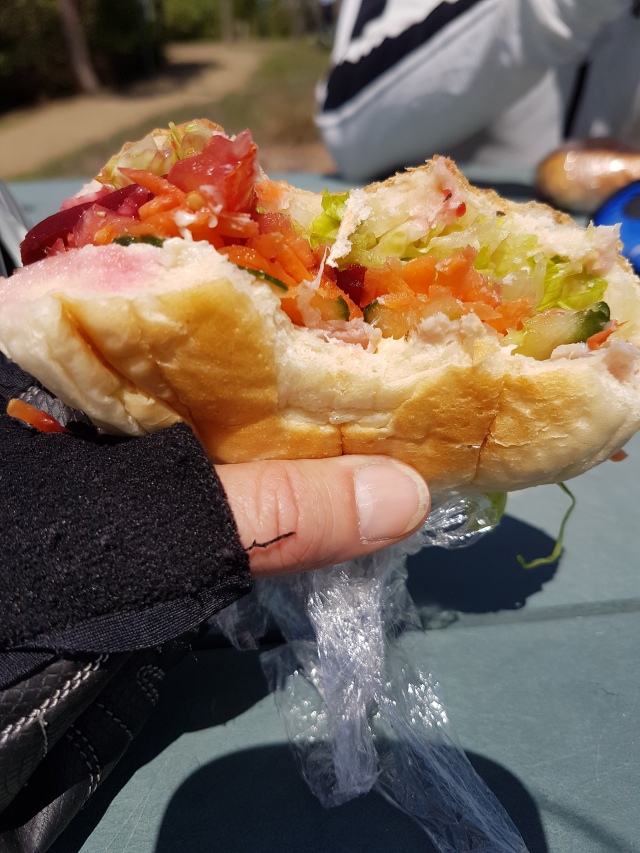 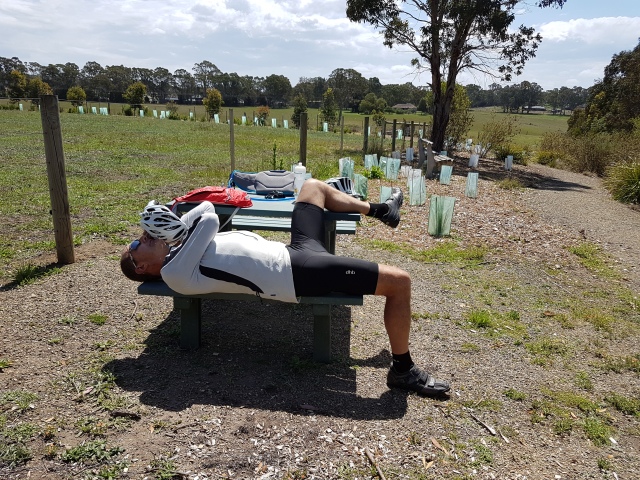 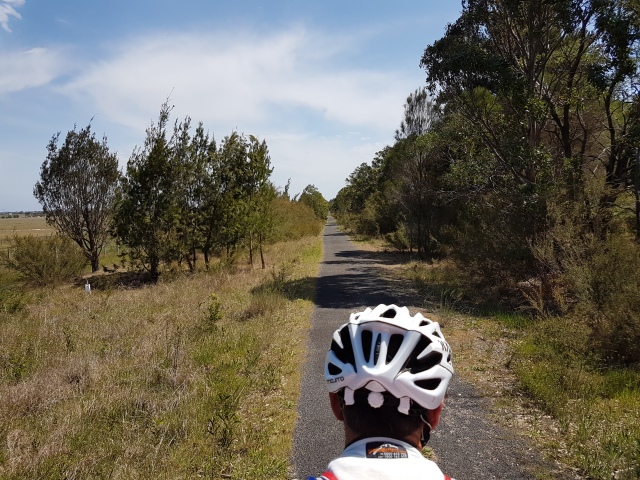 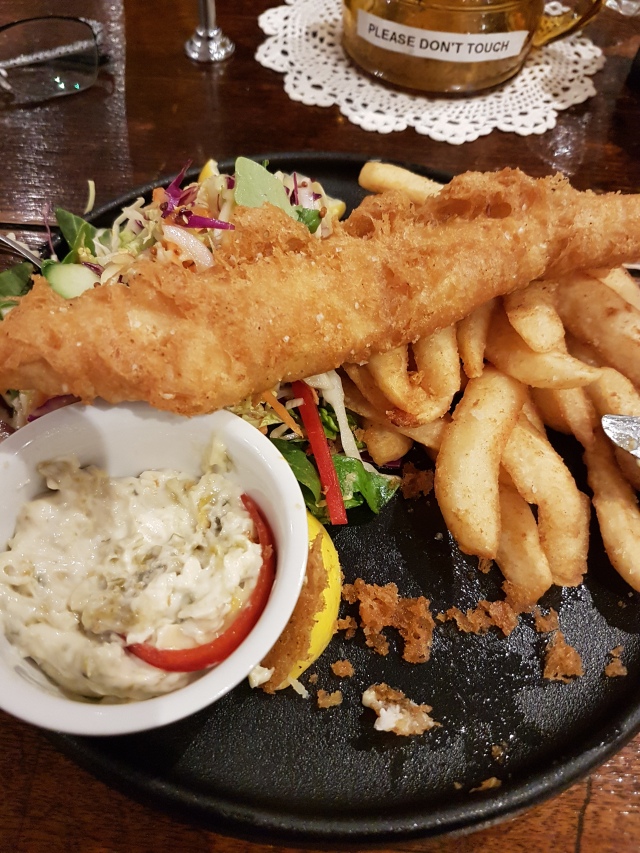 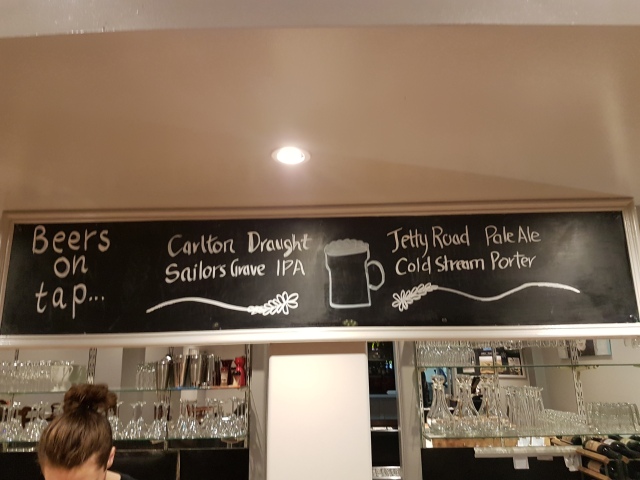 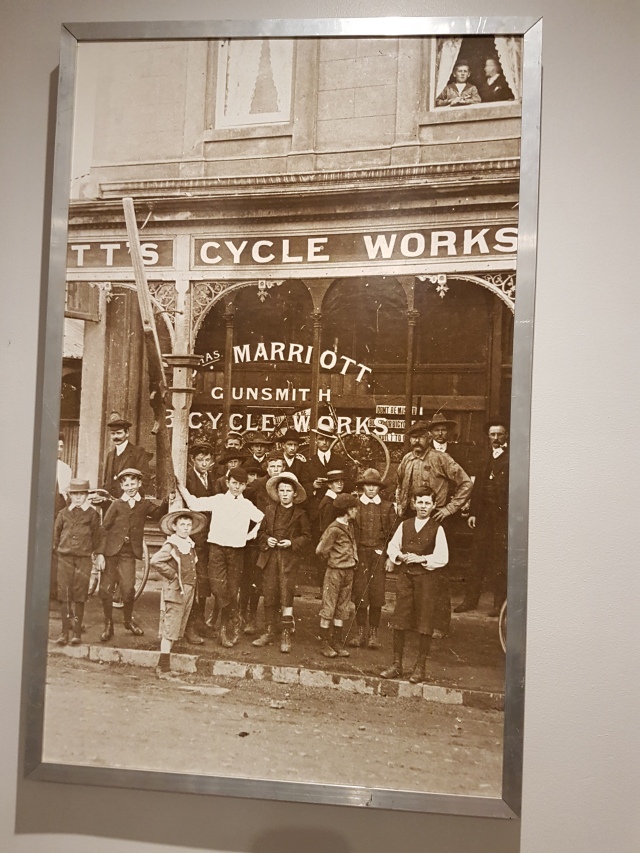